The College of Pastoral Supervision And Psychotherapy In Conversation with Professor Arthur W. Frank 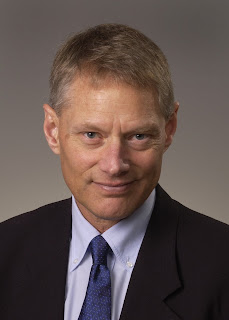